Plans to expand company's reach in North and South America 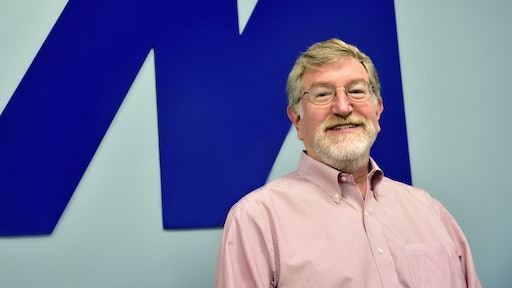 Mecalac, a manufacturer and distributor of compact construction equipment for urban environments, has hired Peter Bigwood as general manager to expand the company’s reach in North and South America.

In his new role, Bigwood will build brand awareness for Mecalac by growing the business, developing a strong dealer network, and expanding the Mecalac North America team. In addition to focusing on dealer development, Bigwood will also launch and grow the presence of Mecalac in the rental market.

“Mecalac is a world leader in many of the product categories we have,” said Alexandre Marchetta, Mecalac CEO. “Unfortunately, the North and South American markets are fairly unfamiliar with our brand and product benefits. Adding Peter to the Mecalac team is an aggressive move to change that reality.”

Bigwood brings more than 30 years of construction industry experience in sales and marketing to his new role. Before joining Mecalac North America in September, he served as vice president of sales and marketing for remote-controlled demolition manufacturer Brokk Inc. During his eight years with Brokk, Bigwood identified and launched new markets for the company’s demolition machines, in addition to leading the growth of the sales network in the U.S. and Canada. Before that, Bigwood served as president of Atlas Copco Construction Tools for almost 20 years.

“Mecalac focuses on solving common jobsite problems and creatively developing products to improve safety, versatility and efficiency,” Bigwood said. “I’m looking forward to the challenge and opportunity of helping Mecalac grow in North and South America. I’m also excited to see the benefits these highly differentiated products can provide to our customers.”

Mecalac specializes in compact construction equipment designed for multifunctionality, built to reduce the number of machines needed on the jobsite.