Yum! Scientists Discover a Grass that Tastes Like Salt and Vinegar Chips

Australian researchers discovered that a native grass species tastes like the flavoring found on salt and vinegar chips. 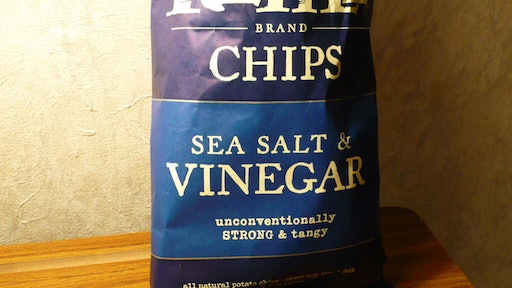 While cataloging a bunch of native grass species, researchers in Australia discovered that one of them tastes exactly like the flavoring found on salt and vinegar chips. And yes, they did that by literally licking their fingers.

As many surprise findings, the discovery happened by accident while scientists were working overtime late at night. In this case, biologists from the University of Western Australia (UWA) were handling specimens of the grass species in the lab.

"Someone licked their hand at some point and tasted that flavor," biologist Matthew Barrett told Lisa Morrison at ABC North West.

The grasses handled by the researchers were all types of spinifex (of the Triodia genus)—an iconic native Australian plant known for its hardiness and ability to resist even the worst droughts in the arid inland of the red continent.

EquipmentShare will selling the full range of Takeuchi track loaders, excavators and wheel loaders and be an authorized repair center
Takeuchi Manufacturing
July 26, 2020
Follow Us