People with the highest exposure to glyphosate had a 41 percent higher risk of non-Hodgkin lymphoma. 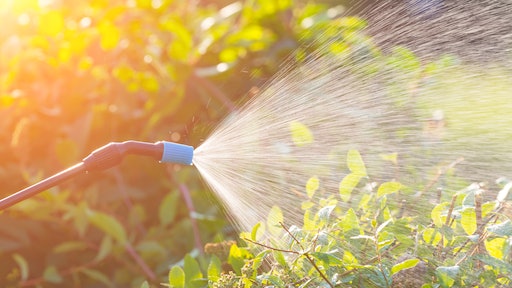 (Quick answer: probably not. See my update at the bottom of this post.)

For many years, environmental activists have been concerned about the herbicide glyphosate, which is the main ingredient in Roundup, the world's most widely used weed killer. Since 1996, global usage of glyphosate has increased 15-fold, in part due to the widespread cultivation of Roundup-ready crops, which are genetically modified to be resistant to Roundup. This allows farmers to use the herbicide freely, killing undesirable weeds without harming their crops.

Roundup's manufacturer, Monsanto, has long claimed that glyphosate is safe and points to hundreds of studies that support the argument.