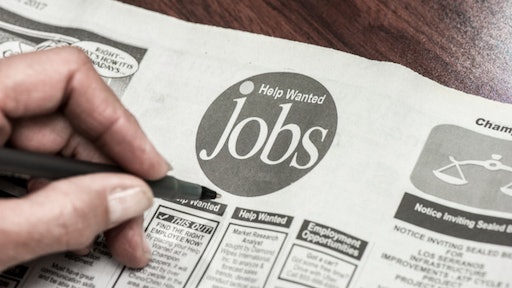 The Trump administration plans to let an additional 30,000 foreigners return to the United States through September for seasonal work, a move that reflects how the booming economy has complicated President Donald Trump’s hard-line efforts on immigration.

Details of the plan were in a draft rule obtained by The Associated Press. It would benefit oyster shucking companies, fisheries, loggers and seasonal hotels, including Trump’s own Mar-a-Lago club in Florida. All use the visas to hire migrants for temporary work they say Americans won’t do.

The visas, known as H-2Bs, will go only to returning foreign workers who have had the visa before, over the past three budget years. Many go back to the same employers year after year. Those workers have had background checks, are trusted and are not likely to stay past their visa, officials said.

U.S. Citizenship and Immigration Services will begin taking applications from employers on behalf of the workers once the temporary rule is published in the Federal Register. That is expected Wednesday.

The strong U.S. economy has made it increasingly difficult for employers to find labor. The number of seasonal visas has been capped at 66,000 per budget year. Some businesses and lawmakers say that limit is badly outdated, especially when the unemployment rate is the lowest it’s been in 49 years .

Employers say they desperately need more labor, pitting businesses against people inside and outside the White House who say the visas take away American jobs. Trump has benefited from both seasonal workers and people working in the country illegally at his golf clubs.

Analysis of the Current U.S. Center for Immigration Studies Data of the H-2B program