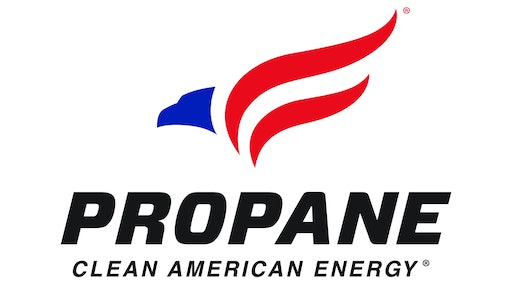 More than 85 percent of contractors using propane commercial lawn mowers in their fleets are likely to continue adding propane equipment to their businesses, according to the results of a recent survey conducted by the Propane Education & Research Council.

The survey was answered by 374 landscape contractors.

Of those contractors who indicated an intention to continue adding propane, nearly all started their transition to using propane by installing a propane conversion kit on existing equipment, a quick and inexpensive path for contractors to reduce fuel costs and downtime on nearly any brand of commercial lawn mower.

“This latest data is proof positive that contractors who make the initial transition to a propane mower are satisfied with their purchase, and frequently end up purchasing or converting more equipment to propane,” Jeremy Wishart, PERC director of off-road business development said. “The fact that most contractors start out using a propane conversion kit and end up staying with the fuel just shows that the initial investment is often offset by a quick return on investment and leads to long-term use as contractors observe the fuel’s benefits.”

Through conducting surveys of contractors, PERC hopes to gain a better understanding existing perceptions and purchase habits toward commercial propane equipment in the landscape market.

Most of the contractors who use propane equipment also responded that they have used it for at least three years, and in that time, observed that their propane mowers have performed as well or even better than gasoline mowers.

A similar survey was conducted by PERC in 2016.

In the years since, fewer contractors overall are finding propane unapproachable, with 82 percent of respondents to the recent survey saying they were neutral or favorable toward the fuel.

With the data, PERC also identified an opportunity to continue improving contractor experiences with propane.

According to the survey awareness of PERC’s Propane Mower Incentive Program remained low among contractors not using propane equipment.

Contractors can learn more about how propane can be incorporated into landscaping and lawn care businesses and find other PERC tools at Propane.com/Landscape.

The Perks of Dealing in Propane