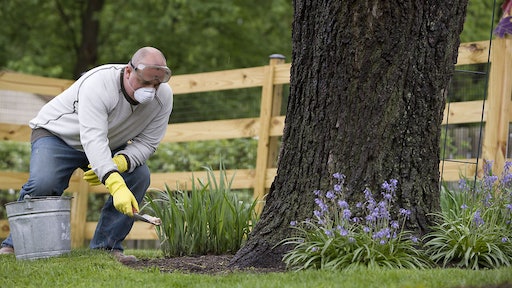 The decision comes after the discovery of new evidence the appeals court believes “would probably have changed the result” of the 2014 summary judgment in favor of Scotts.

The original plaintiff, Lorenz Brandecker, filed the lawsuit in July 2012. The Wayne, New Jersey, resident claimed his twice-yearly use of Scotts Turf Builder fertilizer from 1967 to 1980 caused him to develop mesothelioma, a terminal cancer.

According to a report from the National Asbestos Exposure Review (NAER), a project of the Agency for Toxic Substances and Disease Registry (ATSDR), the Scotts Company used the mineral vermiculite in its consumer products as a carrier and filler until 2001. From 1967 to 1980, Scotts used vermiculite from a mine in Libby, Montana, that contained deadly asbestos.

A local lawn care manager said the announcement of a possible fertilizer ban has already hurt his landscaping business.
September 13, 2018
Follow Us