D.C. Circuit Court denies petitions for review regarding introduction of gasoline with 15% ethanol in 2001 and new automobiles. 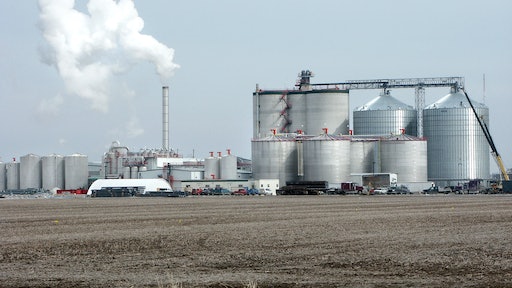 On Friday August 17, the United States Court of Appeals for the District of Columbia Circuit ("D.C. Circuit") denied petitions for review filed by a number of industry groups on the U.S. Environmental Protection Agency's ("EPA's") approval of the introduction of gasoline with 15% ethanol (E15) in 2001 and newer model year automobiles.

The Outdoor Power Equipment Institute (OPEI) says it is deeply disappointed by the decision, but is heartened by the dissenting opinion of Judge Kavanaugh who wrote in his strong dissent, that "In granting the E15 partial waiver, EPA ran roughshod over the relevant statutory limits." This premise and many of the themes in the dissent on the merits were briefed by OPEI and the other engine manufacturers. While the other two judges ultimately denied the position, the Chief Judge denied each of the petitions based on standing, and therefore the court was unable to address the merits of the case due to a procedural issue.

OPEI, along with its partners, will be looking at their options and a likely appeal. This should be decided by the end of August. For outdoor equipment and engine manufacturers, OPEI will examine how to best move forward and how to potentially bring persuasive new information to the court that clearly shows the significant adverse impact that E15 can have on engines.

Safeguarding Against the E15 Ethanol Risk

A New Potential 'Pain at the Pump'