2016 officers and board of directors announced for Project Evergreen, the national non-profit that promotes the value of preserving, enhancing and using green spaces. 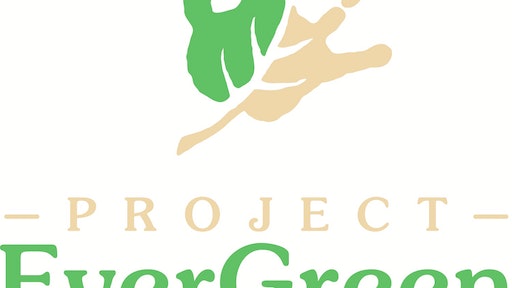 Project EverGreen, the national non-profit that promotes the value of preserving, enhancing and using green spaces, announces its officers and board of directors for 2016.

Serving on the 2016 Project EverGreen Board of Directors are:

“Project EverGreen is fortunate to have such a talented and dedicated group of professionals serve on our board,” says Cindy Code, executive director of Project EverGreen. “Their depth of experience and passion for managed green spaces are a great benefit not only to our foundation, but to neighborhoods and communities nationwide.”

Project EverGreen programs and initiatives include:

In 2015, Project EverGreen spearheaded renovation projects covering more than 250,000 square feet of managed green spaces with in-kind donations from professional contractors and suppliers totaling nearly $100,000. In addition to the managed green space projects, Project EverGreen’s GreenCare and SnowCare for Troops volunteers delivered snow and ice removal, and lawn care and landscape services valued at $1 million to hundreds of military families and wounded/disabled veterans across the U.S.

Headquartered in Cleveland, OH, Project EverGreen is a national 501c(3) non-profit organization committed to promoting the positive effects managed green spaces – including lawns and landscapes, athletic and recreational turf, golf courses and trees and parks – have on the physical, mental and economic well-being of communities across the United States. Project EverGreen’s initiatives include GreenCare for Troops, SnowCare for Troops and the “Healthy Turf. Healthy Kids.”