Researchers are linking environmental and dietary exposure of a heavily used pesticide with shorter pregnancies. 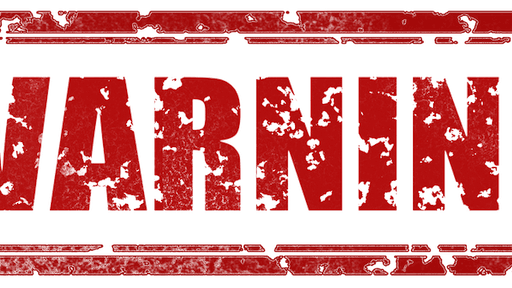 In a prospective birth cohort study, U.S. researchers linked environmental and dietary exposure to glyphosate (phosphonomethylglycine), the most heavily used herbicide worldwide, with shorter pregnancies. The study, by researchers at Indiana University and the University of California San Francisco (UCSF), found that 93 percent of a group of pregnant women in the central Indiana region had detectable urine levels of glyphosate—the active ingredient in the herbicide Roundup—which correlated with reduced gestation time. While glyphosate wasn’t identified in any samples of drinking water tested, higher urine glyphosate levels were found in pregnant women who lived in rural areas and in those who consumed more caffeinated beverages.

“One thing we cannot deny is that glyphosate exposure in pregnant women is real," said lead investigator Shahid Parvez, Ph.D., an assistant professor in the department of environmental health science at the Indiana University Richard M. Fairbanks School of Public Health. "The good news is that the public drinking water supply may not be the primary source of glyphosate exposure, as we initially anticipated … It is likely that glyphosate is eliminated in the water-treatment process. The bad news is that the dietary intake of genetically modified food items and caffeinated beverages is suspected to be the main source of glyphosate intake."

The researchers report their findings in the journal Environmental Health, in a paper entitled, “Glyphosate Exposure in Pregnancy and Shortened Gestational Length: A Prospective Indiana Birth Cohort Study.”

Glyphosate is a broad-spectrum phosphate herbicide and the most heavily used globally, the researchers note. Use is particularly heavy in the Midwest region of the U.S. due to corn and soybean production. Crops that have been genetically modified to be resistant to glyphosate have residues of the herbicide. “Over 90 percent of corn, soy and canola grown in the United States are modified in this way, and these grains are used in most processed foods,” the authors wrote.