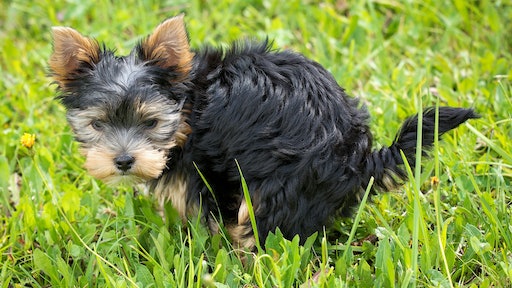 As a child I always begged my parents for a pet – a dog specifically.

I wanted something that I could cuddle, walk and maybe even carry in my purse ala-Paris Hilton style. My parents would suggest that I get a fish instead, but I was pretty bent on getting a dog until they asked the dreaded question: “Are you going to pick up their poop?”

It wasn’t until I was in my late teens that my parents finally trusted me and my older sister with a dog, which meant that we had to pick up poop.

While not the most glamorous part of my day, if it makes my lawn appear more attractive, it is important to do it.  Especially since there are laws regarding a dog owner’s responsibility to pick up their dog’s waste.

As is said about many jobs, it’s a dirty job, but someone has to do it.

Over the past five years, Live Science, Leave No Trace Center for Outdoor Ethics and other sources have reported that there are approximately 83 million dogs in the United States that produce 10.6 million tons (21,200,000,000 pounds) of poop every year.

That total can fill a line of tractor-trailers from Seattle to Boston, according to DoodyCalls, a pet waste removal service.

Though, the waste isn’t necessarily an environmental threat, risks can still be formed as dogs can retain lots of viruses, bacteria and parasites – including harmful pathogens such as E. coli, giardia and salmonella.

Read Next: 5 Pesticides Unsafe for Pets

“Aside from the unsightly brown patches that occur on your lawn that arises from the acidic composition of the dog waste, it can become a haven for flies and other insects and bacteria. Once we start regularly cleaning the customer's yards, not only do the bacteria risks go way down, but grass begins to grow again in areas that never had a chance to see the light of day,”  Geoffrey Bodle, CEO, owner and founder of Poop 911, a dog waste pick up service, says. “We have witnessed yards turn around and become green again with regular poop scooping service after only a short period."

He notes that another risk is when poop has been baking in the sun, it can become hardened to the point of causing damage to your lawnmower.

"Even if there is no damage to your lawnmower the buildup of waste inside your mower where the blades spin is not going to have the most pleasant of smells," Bodle says.

Each pound adds excess nutrients to the ecosystem if the waste isn’t disposed of properly. Live Science reports that just three days of waste from 100 dogs can contribute enough bacteria, nitrogen and phosphorus to close 20 miles of a bay-watershed.

Due to the bacteria and parasites found within it, dog poop is not even a reasonable lawn fertilizer like many are led to believe. Dog feces contain high acidic waste that can make yards look less attractive and can take over a year to fully decompose.

In addition, a 2011 study by the American Society for Microbiology found that 10 to 50% of the air we breathe contains bacteria from dog poop.

Business and technology advancements have made it so that pet owners don’t have to carry around plastic bags at all times. In some cases, the dog owners don’t even have to bend over. 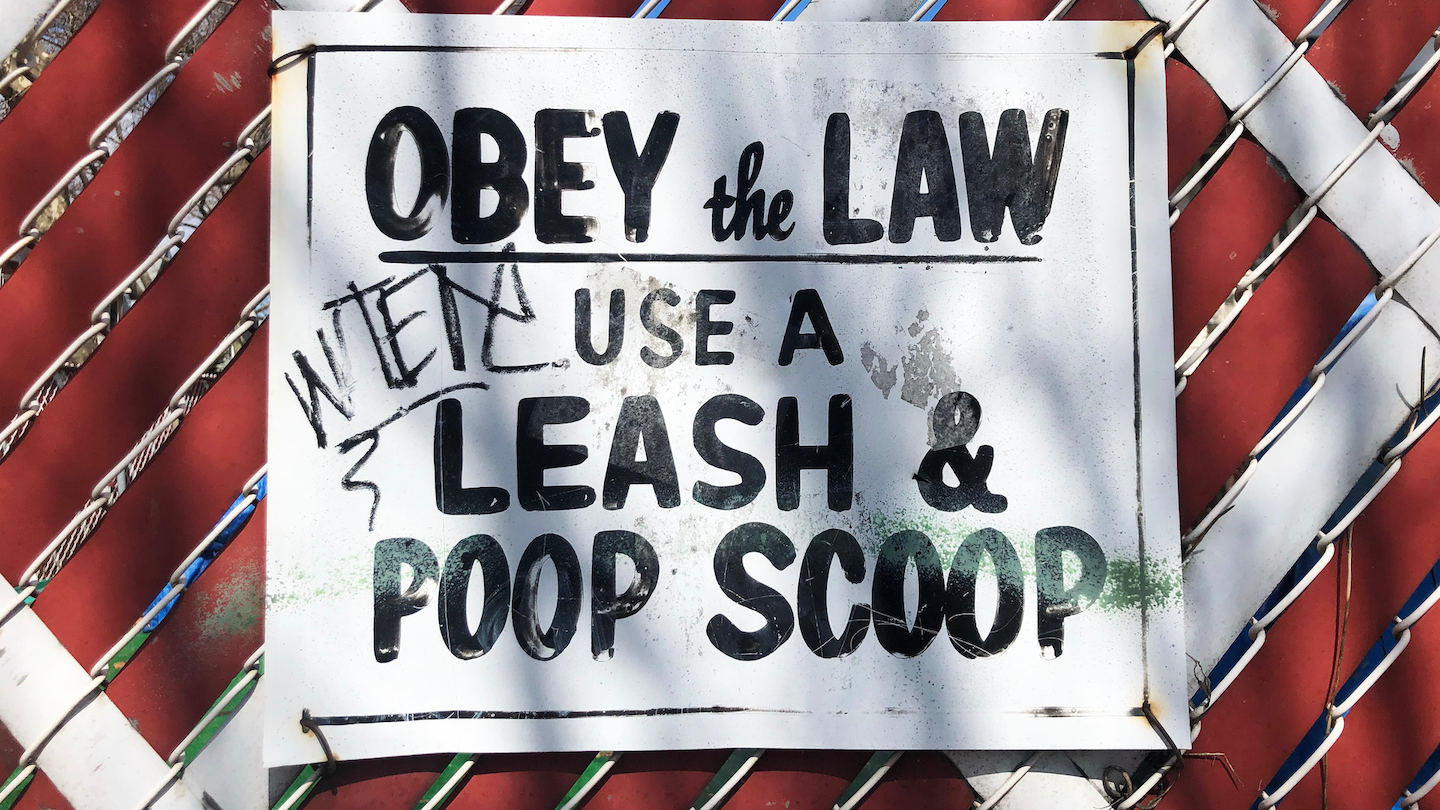 There are a handful of lawn care companies that offer poop scooping service, such as DoodyCalls.

At  Poop 911, employees remove pet waste year-round and will clean, disinfect and deodorize decks, patios and dog runs. The company takes appointments online and can come on a weekly, monthly or just on occasion to maintain your lawn.

"Although poop scooping itself is not rocket science, we use sophisticated technology with our systems to route our scoopers every day to all of our customer houses. When at the customer property, we always make sure first that the customer’s dog(s) are not going to escape as we open the gate. We are very thorough in making sure we walk the entire customer back yard and will even scoop their front yard upon request. Deodorizing is also available along with several other additional services depending on the area,” Bodle says.

Lawn care services are not the only ones capitalizing on defecation. Technology companies also have developed machines to detect the feces and remove them with no touching or smelling required by the dog’s owner.

The Pooch Power Shovel is just one example. Built similarly to a leaf blower, the machine acts as a vacuum and sucks up any droppings. Odditymall reports that all you have to do to work the vacuum is simply turn it on and hover above each item of waste. It runs on an internal battery that offers up to 50 cleanups on a single charge.

Read Next: Fall overseeding for a thick, vibrant lawn

The machine uses a 30,000 RPM motor and is able to quickly suction dog waste from any terrain, including grass, concrete and snow. The poop then gets transferred into an internal plastic bag where it can be easily removed to throw out. According to Odditymall, each bag can hold around a week’s worth of dog feces before it needs to be emptied.

Beetl is a fully autonomous robot that uses computer vision and live analysis technology to spot the droppings and pick it up. According to a video by Your Future Home, once Beetl secures a spot it releases clamps that collect the waste in a sealed bin.

The machine scoops so that humans don’t have to. In addition to that, the robot also has lawn mowing capabilities to it. Similar to a Roomba, Beetl roams your lawn to find your dog’s waste, but also does you a favor in trimming your grass.

“Pet ownership is on the rise, which means an increased amount of pet waste removal,” Bodle says. “Who wouldn’t want to have a clean, fresh-smelling backyard versus the poop-filled yard alternative.

What You Need to Know about 2,4-D Herbicide to Keep Pets Safe