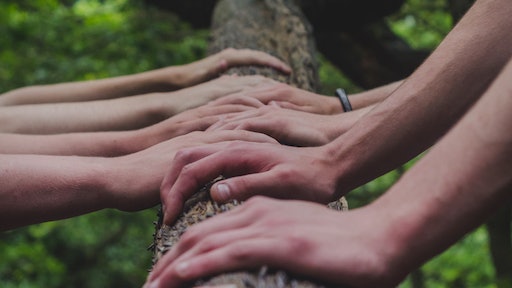 The Department of Homeland Security recently announced that it will make available 35,000 supplemental H-2B temporary nonagricultural (landscapers, hospitality and other industries)  worker visas for the second half of 2020.

DHS said the allocation was determined “after extensive consultation with stakeholders—including members of Congress and the Department of Labor and that it is intended to strike a careful balance that benefits American businesses and American workers.”

Currently the cap for the number of visas allowed per fiscal year is set at 66,000. Last year the Trump administration authorized an additional 30,000 visas in the program.

A temporary final rule with additional details is expected to be published as soon as possible.

New to the program this year is an allocation that will also complement DHS border security initiatives.

This year, 10,000 of the H-2B visas are specifically designated for nationals of Guatemala, El Salvador, and Honduras, who have entered agreements with the United States to stem the flow of illegal migration in the region.

DHS also is taking steps to promote integrity in the program, combat fraud and abuse, and ensure the supplemental allocation aligns with the national interest.

Individuals are also encouraged to report allegations of employer fraud and abuse to the Department of Labor’s (DOL) Wage and Hour Division by contacting 1-866-487-9243 or visit www.dol.gov/whd  to locate the nearest office for assistance.