H-2B Petitions May Surge for the Second Half of 2018

U.S. could receive more H-2B applications than there are visas available for the second half of 2018. 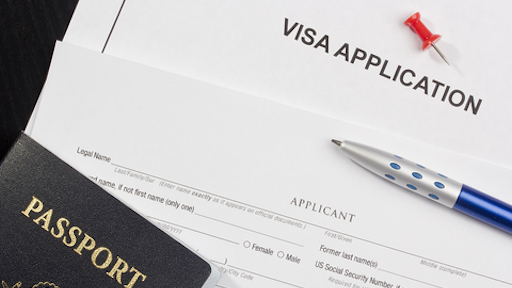 According to U.S. Citizenship and Immigration Services (USCIS), the U.S. Department of Labor (DOL) won't issue H-2B visa certifications until February 20 due to an unprecedented surge in applications for temporary foreign, non-agricultural workers.

The USCIS says that, with the high demand for H-2B visas, it could receive more applications than there are visas available for the second half of 2018.

The agency says it's "maintaining a flexible approach" in handling the situation, which could include randomly selecting petitions received on the final submission date to make sure H-2B visas are issued fairly and don't exceed the half-year cap of 33,000.

In December, the cap on H-2B visas had already been met between January 12 and March 15 for the first half of fiscal 2018. And in January, an "unprecedented" number of H-2B applications, three times higher than in January 2017, came through. The surge in applications year-over-year will likely continue as the talent shortage presses down on employers in every sector, especially food and hospitality.

Landscaping Businesses Are Losing Money Because of U.S. Visa Policy