Kawasaki will no longer remain in the handheld power products business category after December 31, 2013; company will now focus on premium four-cycle engines. 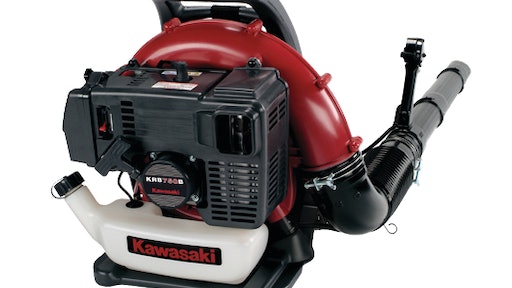 The Engines and Power Products Division of Kawasaki Motors Corp., U.S.A. (KMC), has announced that it will no longer remain in the handheld power products business category after December 31, 2013. The company’s dealers were notified of the supplier’s decision to halt production of the Kawasaki branded equipment, effective at the end of this year.

Kawasaki said the move allows the company and its dealer network to focus resources on its core business: premium 4-cycle engines, which have always been the mainstay of its operations and will continue with even greater emphasis.

The company told its dealers that it will continue to implement programs and promotions that had previously been announced for the 2013 calendar year, and that all service and warranty support programs will remain in force for any units ordered prior to December 31, 2013.  This includes the stocking of parts needed to satisfy any claims for the life of the standard product warranty.

Kawasaki is assuring both customers and dealers that its supplier’s decision to discontinue production doesn’t affect KMC’s intention to honor after-sales responsibilities for products purchased before the end of this year.