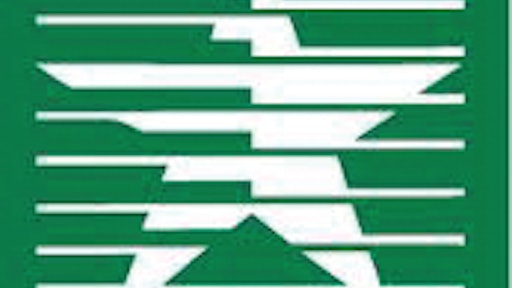 “The Million Dollar Club recognizes the U.S. Lawns commercial landscape business, and the team managing that business, for reaching the million dollar mark in sales,” said U.S. Lawns vice president Paul Wolbert. “The combined efforts of a focused owner and his management team’s efficiencies, along with the relationships they have collectively built with their customers, have resulted in their tremendous success. I have the privilege of knowing each and every one of them, and they have the determination to be a success in any economy.”