Never estimate the 'stupidity' of the average person 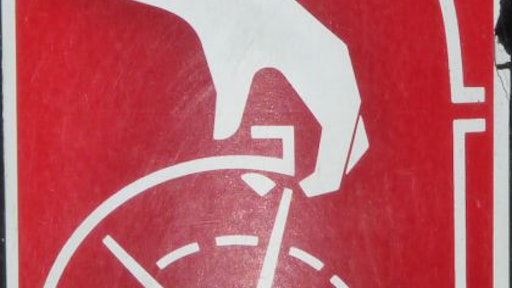 Classics from the Archives

(February 2011) — Got a letter from a dealer in Illinois today. His blunt, to-the-point, no-nonsense approach is emblematic of many equipment dealers and other independent business owners in the Green Industry—and I love it!

Back in January (2011), the Consumer Product Safety Commission (CPSC) issued a recall alert for some Ariens snowthrowers because, in essence, people who shove their hands into the discharge chute while the machine is running could be in jeopardy of, well, having their fingers or hands "injured". The dealer was annoyed by our reporting of the recall because, "what type of (manufacturing) fix could make that safe"? Fair question.

Here's the thing: No matter how hard manufacturers try to make their equipment safe, there is no blade guard or operator presence detector that will prevent a human being from being careless and/or plum dumb. Many dealers offer some kind of "getting started" and/or "safety" training when they sell a machine. That's not fool-proof, either. But it's a good start.

We live in an increasingly fast-paced environment where people are inundated with more and more communications every day, and people have shorter and shorter attention spans. We also live in a sue-happy society (look at the Toyota fiasco and the lawnmower horsepower class action) of recent years.

I admire most of the Green Industry Pros I meet because they are good, honest people who've built lives for themselves by working extremely hard at what they love to do. GIPs, by and large, are the exact opposite of the "I spilled hot coffee on my lap so now I'm going to sue the person who handed me the hot coffee" type of person. The U.S. and U.S. economy need more GIP-type of people. But in the meantime, there are millions of Americans who don't see a problem with ramming their hands in a snowthrower discharge chute while said snowthrower is running. Perhaps Santa will bring them some common sense this Christmas.

The success of your landscaping business depends on careful planning
Gabe Nelson
June 25, 2020
Follow Us