A way to decrease wing-plow damage 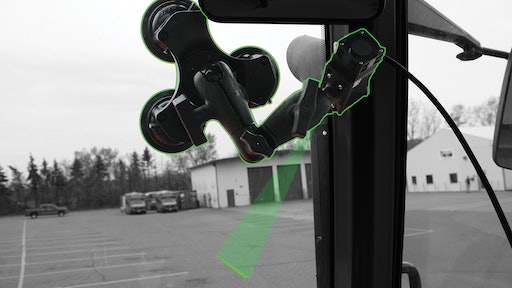 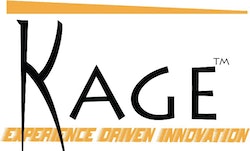 The KAGE WingLine is the latest technology to increase safety of municipal snow plow trucks and reduce wing plow damage to mailboxes, parked cars, and guardrails. The WingLine instantly projects a line in front of the vehicle directing the operator where the trailing edge of the wing plow will be, seconds before the plow actually arrives at the location. Using a simple IP67 switch, mounted on the retract cylinder this system is almost 100% fail-proof. Features include:

Gives the operator more maneuverability, efficiency and versatility when plowing
Fisher Engineering
May 5, 2020

The new compact V-plow is the ideal weight for half-ton trucks
Western Products
May 4, 2020
Follow Us