Production to resume at cab factory after appeal from prime minister 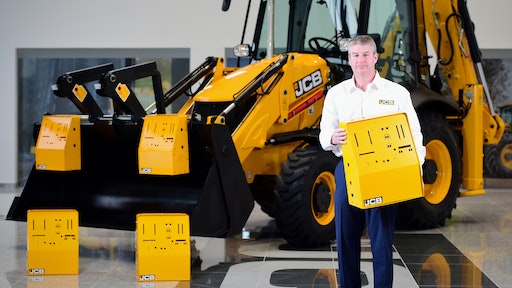 JCB in the United Kingdom is poised to re-start production at a factory closed as a result of the Coronavirus crisis in order to join the global effort to manufacture ventilators, the company announced today.

JCB received a direct appeal from UK Prime Minister Boris Johnson earlier this month to help plug the national ventilator shortage and to help save lives of Coronavirus patients. Following the approach, JCB Chairman Lord Bamford promised to help in any way the company could and immediately mobilized a research and engineering team to examine potential ways to assist.

Now the company is ready to restart production at a factory in the UK which has been closed for nearly two weeks as a result of the coronavirus crisis. Production has suspended at all nine JCB UK plants until the end of April and the vast majority of the workforce was furloughed.

For this facility. instead of making cabs for its equipment, the plant is being mobilized to make special steel housings for a brand-new design of ventilator from Dyson. A minimum of 10,000 of the JCB housings are earmarked for manufacture once Dyson receives regulatory approval for its design. 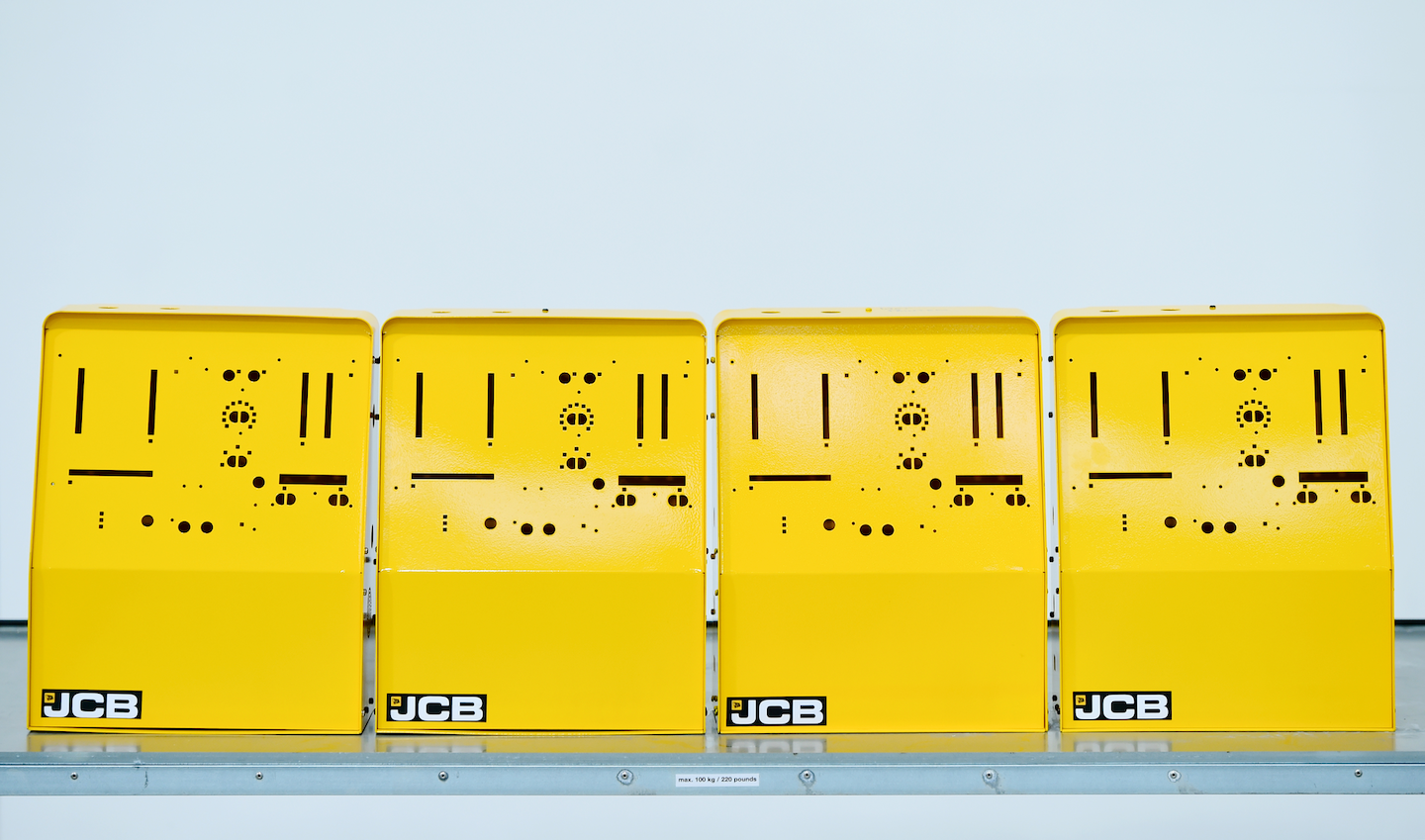 The first prototypes of the housings have been delivered to Dyson after rolling off the production line at JCB’s $62 million Cab Systems factory in Uttoxeter, Staffordshire, which Boris Johnson visited during the election campaign. The factory fell silent on March 18th along with eight other JCB UK manufacturing plants after a fall in demand caused by the coronavirus crisis. Mass production of the housings could start in a matter of days.

JCB Chairman Lord Bamford said on March 30, “When we were approached by the Prime Minister we were determined, as a British company, to help in any way we could. This project has gone from design to production in just a matter of days and I am delighted that we have been able to deploy the skills of our talented engineering, design and fabrication teams so quickly at a time of national crisis. This is also a global crisis, of course, and we will naturally help with the production of more housings if these ventilators are eventually required by other countries.”

The response would see the return to work for around 50 UK employees affected by an extended company shutdown previously announced.