The Fiscal Cliff Is in Sight 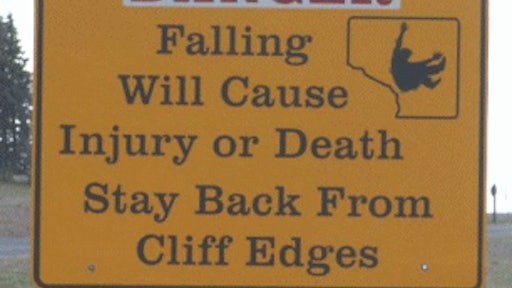 NEWS FLASH:  The bipartisan Congressional Debt Committee failed to reach a compromise last year. Can you believe it?! (sense sarcasm). Actually, this thing had about as much chance of succeeding as Gary Coleman would've had in a slam dunk contest. (Whatchoo talkin bout, Wartgow?!) But Congress wanted to wait out the election to see which party would control the U.S. Government.

The election is over now. Where do we go from here, and what implications are there for the Green Industry?

Automatic cuts to discretionary spending in 2013. Once the Defense budget is hammered, a lot of the savings will have to come from domestic programs such as agriculture and environmental protection. On the one hand, cuts to agriculture could negatively impact farmers who purchase ag and construction equipment from dealers. On the other hand, cuts to environmental agencies such as EPA could result in a slowdown of regulation, which would make a lot of dealers and contractors happy.

Bush tax cuts expire. Payroll taxes could go up, affecting just about everybody. Taxes on "the 1%" could also go up, affecting a primary market segment for lawn and landscaping services. Most importantly, job growth would remain stalled, further stalling the housing recovery, which is really the key to all of this.

With the so-called Fiscal Cliff now upon is, we'll see if Congress can finally compromise—and kick-start economic growth in the proces.