NaturaLawn of America's Year in Review

NaturaLawn of America is the third largest lawn care company in the United States with more than $67 million in gross revenue. 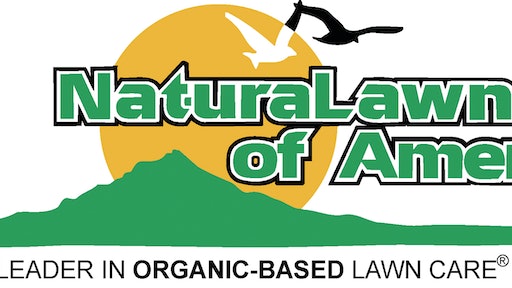 It is hard to believe that another year will be in the rear-view mirror, but NaturaLawn of America wanted to take this time to reflect on the brand it has become. The company is the third largest lawn care company in the United States, servicing 24 states and Washington D.C. Its 38 owners hold a total of 91 licenses and generate more than $67 million in gross revenue, while holding the highest industry retention rate at 85 percent. The company grew 14 percent in 2017 (the highest in the national lawn care category). The average life of a NaturaLawn of America customer is six years.

Highlights from the Past Four Years

NaturaLawn of America’s 37 owners (excluding the brand-new firm in Scranton, Pennsylvania) are achieving the following:

For more information on a franchise opportunity with NaturaLawn of America, please email franchise@naturalawnfranchise.com.