Rhode Island Man Killed after Being Hit by Brush Cutter

A man died from injuries he sustained after apparently being struck by a landscaper’s skid-steer brush cutter. 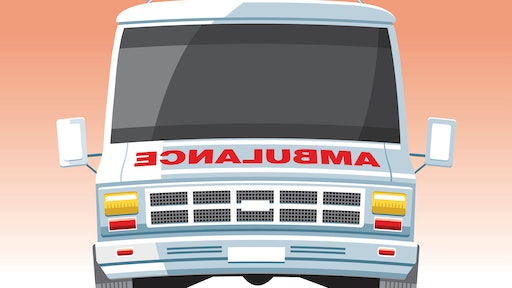 A man died from injuries he sustained after apparently being struck by a landscaping machine outside his Walnut Street home in Jamestown, Rhode Island.

Police were called about 8:30 a.m. to the residence, where first responders found an 86-year-old man, according to a statement from Jamestown police. The man was immediately transported to Newport Hospital.

“The victim later succumbed to his injuries,” the statement said. Police are not naming the individual until his family is notified.

Police learned a landscaping contractor, Atlantic Lawn and Garden of Jamestown, was working on the property and was operating a skid-steer brush cutter.