The Oregon Department of Transportation applied herbicide to kill brush and accidentally killed trees in the process. 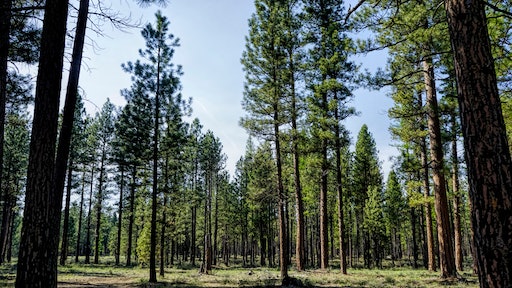 More than a thousand dead and dying trees near Sisters, Oregon, have become a catalyst for a statewide investigation, as it’s becoming clearer the herbicide that killed them may be causing more problems than previously believed.

The Oregon Department of Agriculture, which oversees the sale and use of pesticides and herbicides statewide, is finalizing a permanent rule that regulates the use of aminocyclopyrachlor, the main active ingredient in Perspective, the herbicide linked to the deaths of over a thousand ponderosa pines and other trees northwest of Sisters on U.S. Highway 20.

Rose Kachadoorian, program manager for the state agriculture agency, said the state could dramatically curb where and when the herbicide may be used. Kachadoorian said the investigation of the herbicide is partially due to its use near Sisters and other parts of central Oregon, where soil sampling has demonstrated that the weed-killer lasts longer and spreads farther than was previously known.

While the issue started in central Oregon’s forests, Kachadoorian said the agency is concerned about the herbicide’s effect statewide, from potential damage to roadside fruit trees to impacts on greater sage grouse habitat.