The long-time vice president of the association will ensure a smooth transition during the search for a permanent successor. 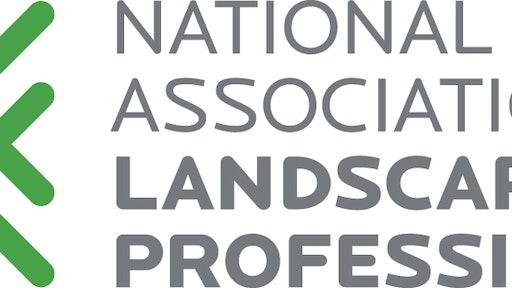 The National Association of Landscape Professionals (NALP) recently announced that its board of directors named Carol Keeling as interim CEO. Keeling succeeds Sabeena Hickman, who served as CEO of the association for more than a decade before announcing her resignation earlier this month to pursue other opportunities. Keeling begins her new role effective immediately. She is also going to continue to serve as vice president of finance and administration, a role she has held since she joined NALP in 2007.

“We are extremely fortunate to have someone with as much leadership and industry experience as Carol at the helm during this transition period,” said Jeff Buhler, NALP president. “In her nearly 12 years with the association, Carol has skillfully and strategically overseen the financial, human resources and information technology areas of NALP. Our board has the utmost confidence in her abilities to keep NALP on track for the future and ensure a smooth transition of leadership while a thorough national search for a permanent chief executive is conducted.”

Buhler continued, “Carol has been a driving force behind many of NALP’s greatest successes, including managing the post-financial merger of the Associated Landscape Contractors of America and the Professional Lawn Care Association of America to become the Professional Landcare Network (PLANET), later navigating the association’s rebranding and name change from PLANET to NALP, and implementing two fiscal year changes. Over the years, Carol has streamlined and automated processes to create efficiencies and strengthen internal controls, and has worked closely with the boards of both NALP and the NALP Foundation, as well as the board’s planning and finance committee, to achieve tremendous results.”

“I’m honored to have the opportunity to serve the professional landscape industry in this expanded capacity,” said Keeling. “I am looking forward to working with our talented staff and dedicated board to continue to carry out on the association’s mission of serving our members, and ensuring the long-term growth and stability of NALP. The association has a strong future ahead.”

Prior to joining NALP, Keeling spent more than a decade as an accounting and tax consultant in northern Virginia. She has also held corporate accounting positions with Rockresorts Inc. and Marriott International, and previously worked as a certified public accountant for several firms in the Pittsburgh area.

The NALP represents an industry of approximately 1 million landscape, lawn care, irrigation and tree care professionals. Through national advocacy campaigns, the association is growing the industry and its workforce. The NALP offers its members professional development through education, networking and training, and increases the professionalism of the industry through certification and accreditation programs.