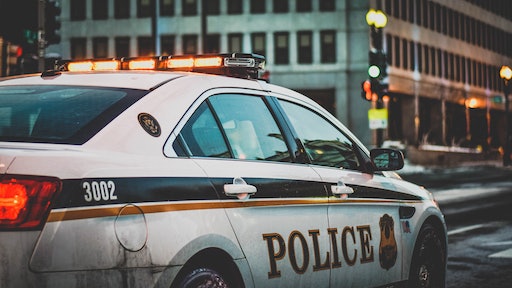 A Palm Bay man whose landscaping truck was stolen overnight Friday received a Sunday morning shock: He spotted his truck at the Walmart parking lot on beachside Eau Gallie Boulevard.

The man called Melbourne police, setting off a chase down State Road A1A and Paradise Boulevard that ended in a foot chase in unincorporated Indialantic.

Two suspects were arrested, Police Sgt. Scott Lindsley said. He did not have their identities available Sunday afternoon.