A second phase to the trial will determine whether Bayer is liable and, if so, for how much. 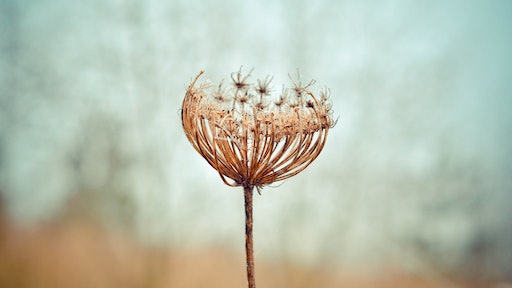 Shares in chemicals manufacturer Bayer fell sharply after a U.S. jury found Roundup weed killer to have been a substantial factor in a California man's cancer.

It's the second case that has gone against manufacturer Monsanto, which was acquired for $63 billion last year by the German company. Bayer's shares dropped 10 percent to 62.70 euros on the Frankfurt exchange.

A federal court jury in San Francisco ruled unanimously in a lawsuit against Monsanto. Attorneys say the trial could help determine the fate of hundreds of similar lawsuits. A second phase to the trial will determine whether the company is liable and, if so, for how much.

Monsanto has argued that studies have established that Roundup's active ingredient, glyphosate, is safe. It has appealed a separate U.S. court decision last year in favor of a man who used Roundup.