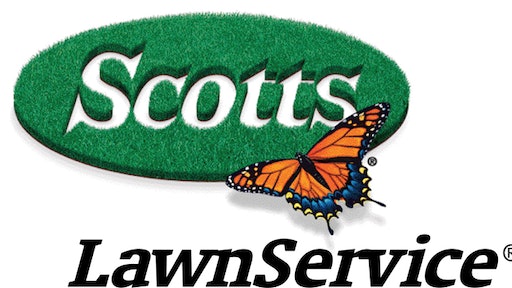 The Scotts Miracle-Gro Company recently closed in fiscal second quarter ending March 29. Company-wide sales were up roughly 7% compared to one year ago. However, Scotts LawnService sales specifically were down 12% to $28.9 million in the second quarter, primarily due to a delay in the start of the spring season.

The Scotts LawnService segment reported an operating loss of $20.3 million for the quarter, compared with a loss of $17 million during the same quarter a year ago.

For the first six months of its current fiscal year (October 2013 through March 2014), Scotts LawnService sales were down 3% percent.

New products are to include a line of cordless outdoor power tools from TTI. The Scotts Sync System includes a string trimmer, hedgetrimmer, chainsaw and blower—all powered by a 20V Lithium-Ion battery.  The charging station allows the user to charge the battery on the tool or alone like a traditional charger.

Versatile rig that works inside and out
Graham Spray Equipment
August 20, 2020
Follow Us