Its ominous name tells its story well: take-all root rot. You might say that it leaves no roots behind. 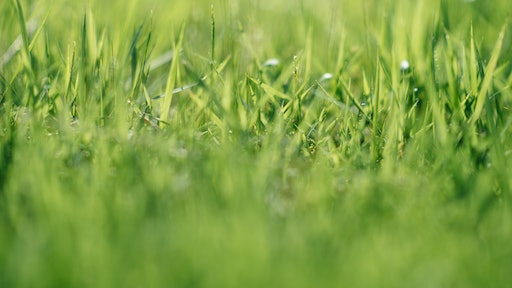 When I was a kid growing up in College Station, Texas, I read in the garden section of the Houston Post about a new insect that was moving out of grain fields and into St. Augustine lawns. They were called chinch bugs and before I knew it the pests were showing up in the lawns I was mowing.

I moved away to get a couple of degrees from Ohio State and then moved back to Texas just in time to hear about St. Augustine decline (SAD), a virus that was killing lawns in southern Texas and making its way northward very quickly. By the mid-1970s it was in Dallas/Fort Worth and we soon lost most of our St. Augustine turf. But new types were developed that brought resistance.

White grub worms were devouring North Texas lawns, both St. Augustine and bermuda, about that same time. They’re the larval forms of common June beetles and they were causing entire city blocks of grass to be lost. Insecticides and changes in life patterns of the insects got us through that crisis, and I’ve not seen grubs return to those horrific levels since.

Somewhere along the line brown patch became a fall issue, albeit not of the same concern as the rest. It’s easy enough to stop, plus it only kills leaf blades, not the runners or roots.

Seven Tips to Protect Lawns from Pests and Plant Diseases

Diseases as Indicators of Turf Problems

If you're applying any kind of a knockdown, always include a pre-emergent herbicide
Ryan Whisner
November 16, 2020