Irvine, California, adopted a landscaping and pest control policy that allows synthetic pesticides only as a last resort. 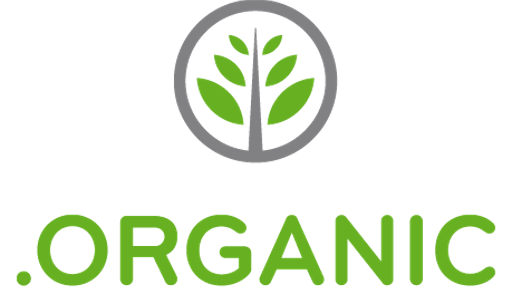 Last year, Kim Konte helped lead the charge in curtailing the use of pesticides at Irvine, California parks and schools. As a resident whose two boys constantly play baseball, the issue was of critical importance to her. Mission accomplished.

In 2016, Irvine became the first Orange County city to adopt a landscaping and pest control policy that allows synthetic pesticides only as a last resort.

She had won that particular battle, but not the war. “My kids play at other parks around the county, especially in Tustin, [California],” Konte said.

Members of Non Toxic Irvine, co-founded by Konte and three others, conferred with Tustin City Councilman Chuck Puckett earlier this month. Agreeing that his city should emulate Irvine’s new approach to pesticides, Puckett has put the issue up for a vote at the September 19 council meeting.

Many cities are banning Roundup in all public places as concern mounts that is a serious threat to human health.
April 12, 2019

A ban on synthetic pesticides for lawn and garden care is taking effect in Maine's largest city.
April 2, 2019
Follow Us