Many cities are banning Roundup in all public places as concern mounts that is a serious threat to human health. 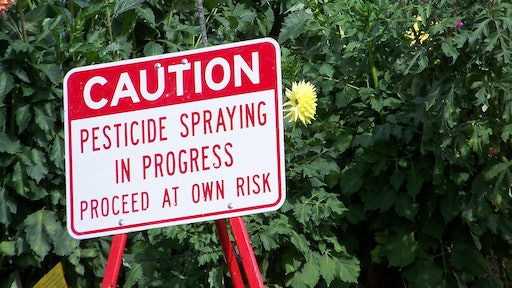 The same day in March that a jury in California awarded a man $80 million in damages after he claimed the weed killer Roundup caused his cancer, Los Angeles County banned the use of the herbicide by all county departments.

Cities as diverse as Miami, Florida; Austin, Texas; and Portsmouth, New Hampshire, have banned all use of Roundup and its active ingredient, glyphosate, on public lands. Vancouver, British Columbia, has gone even further, banning glyphosate on public and private property.

Many cities have prohibited the use of Roundup in parks, but a growing number are banning it in all public places as concern mounts that is a serious threat to human health.

The World Health Organization has classified glyphosate as “probably carcinogenic.” California has added it to the state’s official list of cancer-causing chemicals, though the U.S. Environmental Protection Agency has said it is safe if label directions are followed.