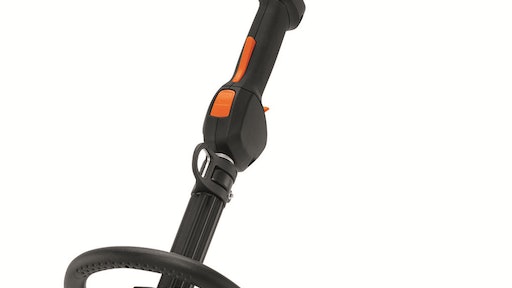 Stihl is rolling out one of the largest product launches in its history. The 40 new models being introduced this year include everything from brand new pressure washers to nine battery-powered products and nine gas-powered models.

The nine new battery products are part of Stihl’s ever growing Lightning Battery System lineup. They are joined by nine new gas-powered units designed for professional landscapers. Stihl says the pro units are engineered for easier use, less maintenance and longer run times.

In addition, the redesigned and lighter gearbox on the new pole pruners and extended-reach hedgetrimmers shift weight to the powerhead of the unit for balance and maneuverability, helping users work for longer periods with less fatigue.

Additions to the Stihl range of professional gas-powered products include: