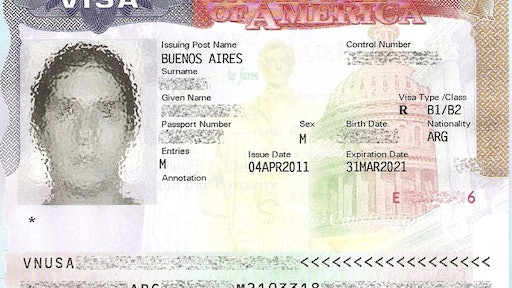 The federal government’s intent to increase restrictions on legal and illegal immigration is no secret to any U.S. business. The Trump administration’s various proposals include ones intended to deal with perceived abuses in the visa programs that allow employers to hire foreign nationals for jobs when they cannot locate suitable U.S. workers. These include the popular H-1B, H-2A and H-2B visas. The administration contends that employers routinely misuse these visas to hire cheaper foreign labor despite the availability of qualified U.S. applicants.

In February, the Department of Justice (DOJ) announced its Protecting U.S. Workers Initiative, intended to investigate and bring enforcement actions against employers accused of abusing visa requirements. Earlier this month, DOJ filed the first civil lawsuit under the program against a Colorado employer. In addition, DOJ and the State Department recently announced a partnership intended to identify additional employers that may be discriminating against U.S. workers. The State Department will begin sharing visa applications and related materials with DOJ in order to facilitate future investigations.

Employers can expect aggressive enforcement activity aimed at information technology (IT) and other industries accused of preferential hiring of foreign labor. In addition, recent Trump administration legislative proposals would establish new limits and other restrictions on foreign worker visas, which are intended to force employers to consider alternatives for meeting their staffing needs.

Analysis of the Current U.S. Center for Immigration Studies Data of the H-2B program