Police are looking for a man who allegedly strangled a co-worker while on a landscaping job. 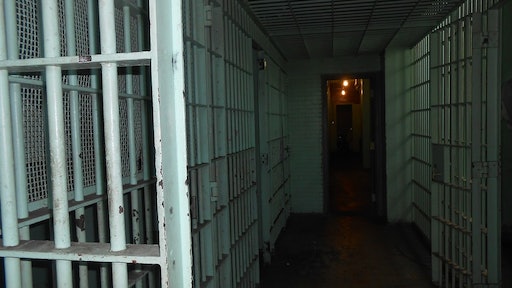 James City County Police are looking for a man who allegedly strangled a co-worker while landscaping in Kingspoint, Virginia.

Police have warrants for felony aggravated assault by strangulation and felony assault against 49-year-old Rodney Johnson, according to police spokeswoman Stephanie Williams.

Johnson has also been known as Rodney Dushack, Williams said. He is about 6 feet, 8 inches tall and his last known address is on Mooretown Road in James City County.

Police believe Johnson was working for a landscaping company September 9 in the 200 block of Southpoint Drive when a 31-year-old co-worker made a joking comment toward him, Williams said. Johnson did not take the remark as a joke, causing the two to get into a verbal altercation.