While urban farms may appeal to Californians, other outdoor improvements may be more desirable in your market. 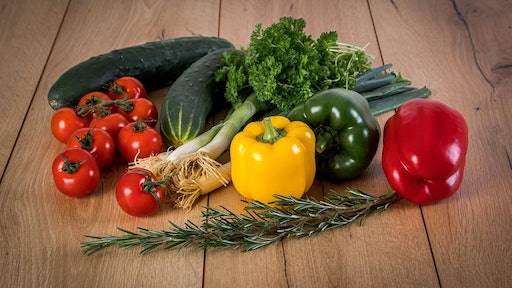 When designing his current home, Andre Kim knew he wanted a garden. Not just a few herbs or tomato plants, but a permanent feature that could change his family’s diet and help them feel more connected to the land.

Kim, a real estate developer from Los Angeles, found Farmscape, an urban farming company in California, and hired the team to design his dream garden. Three years later, Kim’s family can’t imagine life without their four raised beds full of organic vegetables. Each week, the garden is meticulously seeded, pruned and weeded by a Farmscape farmer. Over the two growing seasons each year, the family harvests more than a dozen crops.

Kim says the garden significantly increased the time he spends outside and is easily the landscaping feature his family enjoys most. “All around, one of the best things we could have done for this house,” he says.

But will that beautiful garden lead to a better price when it’s time to sell the home?