Landscapers continue to search for summer workers as the government cracks down on H-2B visas. 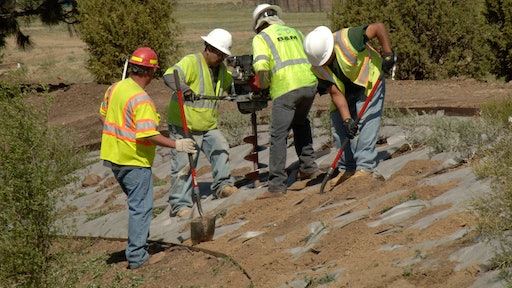 Like he does every year, he advertised the positions widely on jobs sites online and with notices in the newspaper. Seven American workers responded, but only one came into the office, completed the application and passed the drug test.

“We gave him the job,” Williams said. “But he never showed up for work.”

Now, Williams is part of a chorus of bipartisan voices, including Texas Agriculture Commissioner Sid Miller, calling on the government to allow more immigrant workers to come here on temporary visas as part of a program known as H-2B. Texas employers request the most such visas in the country almost every year, citing a need in the seasonal landscaping, construction and hospitality industries.