This lawn and garden equipment dealership is working to raise awareness of outdoor power tool thieves among dealers. 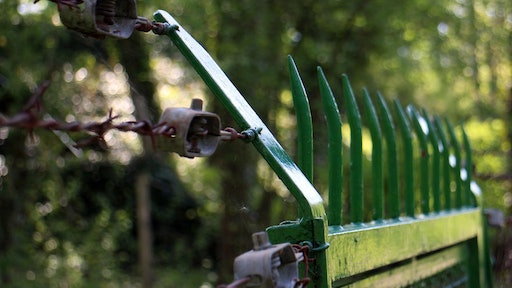 Following a recent larceny, the staff at Mower Depot are working to raise awareness of power tool thieves with the launch of a closed Facebook outdoor power community watch group, where dealers, store owners and employees can post information regarding burglaries, larcenies and suspicious persons to help minimize shoplifting.

The group was started by Mower Depot office manager Brandy Snyder on July 9 because two unknown men stole a chainsaw, valued at $1,200, at around 3:43 p.m. on July 6, according to the Ormond Beach Police Department. She said she just wants local dealers to know to look out for the suspects, their vehicles and any others that may arise in the near future.

This is not the first time Mower Depot has had merchandise stolen. Back in early October, the store was burglarized overnight and $5,000 worth of items were taken. It was the third time in five years the store had been broken into.

Recent ATV Thefts Could Be Part of Multi-State Theft Ring

How To Prevent the Theft of Your Landscaping Tools