Only 31 percent of homeowners say their do-it-yourself projects have been successfully completed without major problems. 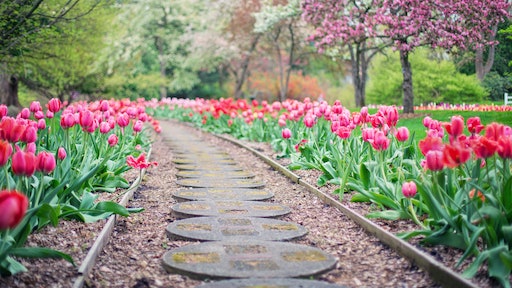 Thirty-two percent of homeowners have been putting off at least one home improvement project for 12 months or more. And landscaping is in the top five on that list, according to a new study on home improvement site Porch.com.