U.S. Imposing Tariffs on Heavy Machinery from the EU

An additional 25% import duty will be placed on heavy-duty equipment and other goods from the EU. 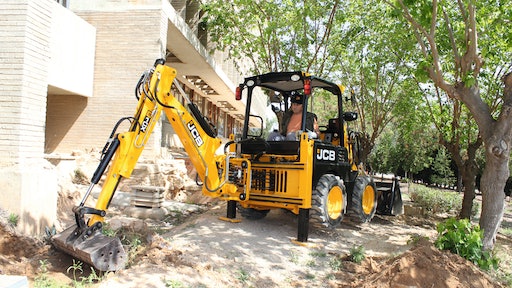 Backhoes, like the one pictured, from countries in the EU will have additional tariffs placed on them by the U.S.
JCB

Tariffs on $7.5 billion worth of European Union (EU) goods entering the U.S. are set to go into effect starting October 18.

The United States Trade Representative (USTR) recently released its Final Product List of items which will be subject to tariffs. Agricultural products, aircraft components and clothing are among the vast majority of the goods on which tariffs will be placed.

Additional import duties will also be applied to heavy-duty machinery and tools from some countries, as well. The Association of Equipment Manufacturers (AEM) says member companies doing business with the EU should carefully review the entire list from USTR.

Sections of the USTR list AEM feels is most relevant to its membership includes:

AEM continues to engage with Congress and the Trump administration to let them know the tariff escalations harm U.S. consumers and businesses.