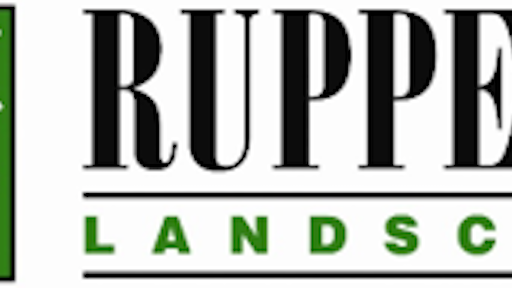 Ruppert Landscape recently announces the acquisition of select assets of Outside Unlimited, further expanding the company’s landscape management division in the Pennsylvania market.

This agreement included the onboarding of team members from three branch operations and the purchase of numerous trucks, trailers and equipment. Two of the branches have been merged with Ruppert’s existing King of Prussia and Camp Hill operations, and the West Grove location has become the company’s 26th branch. The West Grove landscape management branch is a fully functional operation with the original team and leadership intact.

“Earlier this year, we were approached by the owner of Outside Unlimited, a Pennsylvania-based landscape maintenance company,” said Phil Key, company president. “They were a long-time competitor of ours in that market, having opened at the same time that we opened our first Pennsylvania branch. But amidst the competition, there has always been a high level of respect for one another.”

After the financial repercussions of a tough snow year, it became apparent that Outside Unlimited (OU) would no longer be able to continue operating. It’s at that point, knowing that Ruppert shared similar values and quality expectations, that owner Jim Yannie reached out to Ruppert executives to discuss an arrangement that would help keep his team employed and his customers serviced.

“I first met Craig Ruppert in the early ‘80s and have followed Ruppert Landscape and competed against them over the years,” said Yannie. “When it became clear that I would need help to keep what my team had built going, I contacted them and worked closely with leadership to transition Outside Unlimited to the Ruppert team. I am grateful to now be part of a company I respect.”

“For us, this was an opportunity to expand our footprint in the Pennsylvania market with a company that had a great customer base and strong team,” said Key.

With those factors in mind, Ruppert decided to step in and offer jobs to OU employees. Capitalizing on the strong relationships they had built over the years, Ruppert also offered their customers a continuation of their service agreements.

“Most of their customers have chosen to transfer their contracts over to Ruppert,” Key stated. “Jim has been a great resource in organizing the transfer of assets, personnel and customers, and we are grateful for his ongoing partnership.”