PB-9010 blows away the competition according to ECHO 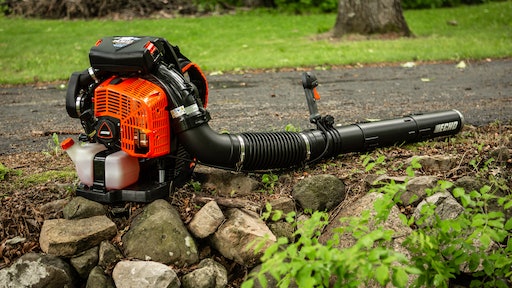 ECHO Incorporated has launched what they have dubbed the “world’s most powerful backpack blower”, the PB-9010. Boasting 18% more power than its closest competitor, the PB-9010 offers blowing performance to tackle the toughest applications.

Part of ECHO’s X Series lineup, the PB-9010 will replace the PB-8010 blower. It is ideal for heavy debris cleanup and clearing large open areas such as fall clean-up clearing large parking lots or stadiums and quick cleanups after mowing.

“Over my 15-year career with ECHO the voice of the customer has always been heard loud and clear,” he says. “From working with landscape crews in the northeast to visiting dealers on the west coast, one consistent message from backpack blower users has always been we need more power.”

That message led to development of the PB-8010 backpack blower. Now, only two years later, ECHO has seemingly changed the game again with the release of the PB 9010. 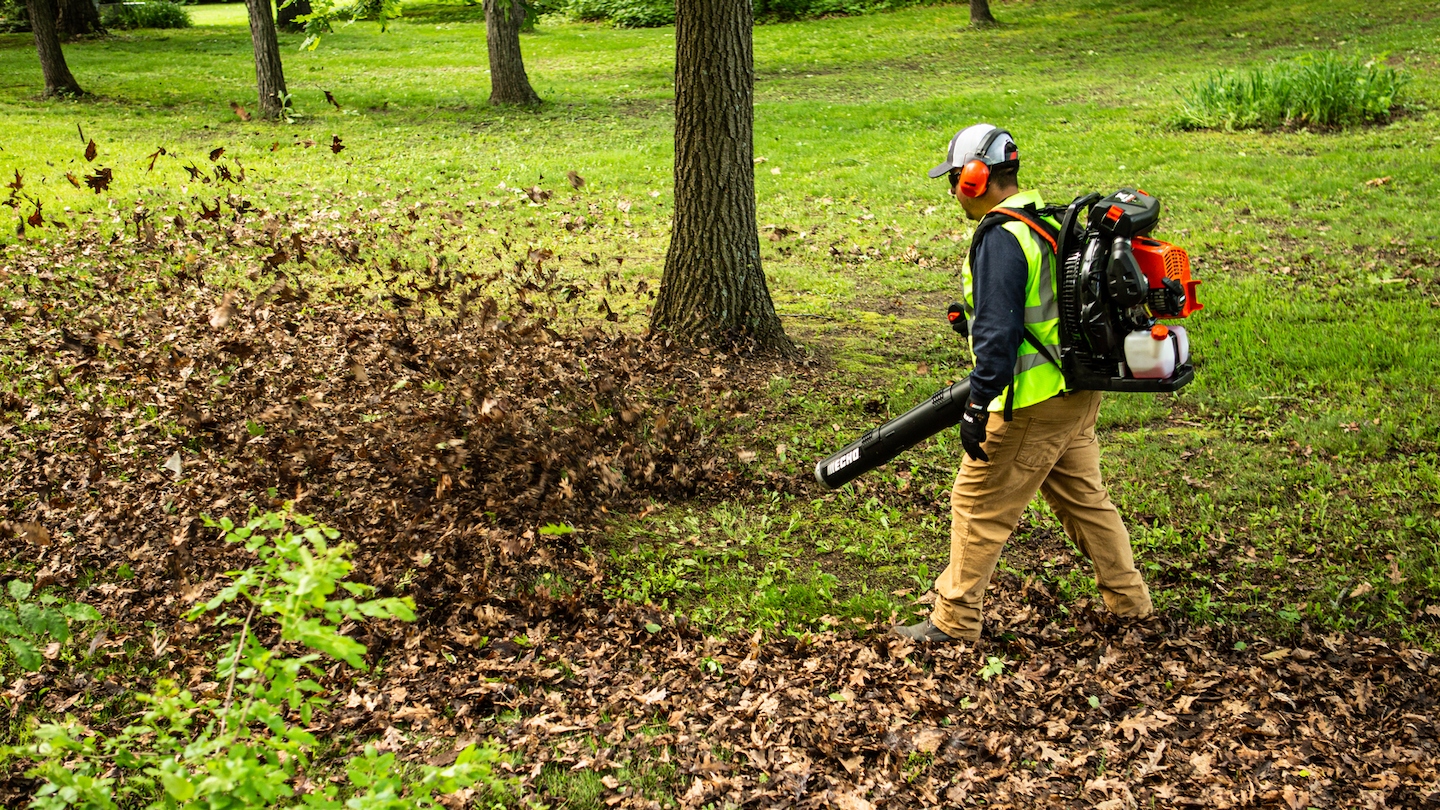 ECHOWilk says there’s no other backpack blower that even comes close to the performance of the PB-9010.

“The amount of air the PB-9010 moves is nothing short of amazing. Its class-leading 79.9 cc professional-grade 2-stroke engine allows it to produce 1,110 CFM of air volume at a speed of 220 MPH at the nozzle, which equates to 48 Newton’s of blowing performance,” he says, emphasizing that the measurement is taken at the end of the tube. “Some manufacturers like to boast a really high CFM and then there's a little asterisk with fine print stating, when measured at the housing. Without blower tubes the unit's useless and then when you add the restriction of those blower tubes, that performance number drops considerably. The PB 9010 is rated at 48 Newtons of blowing force and that's at the end of the tube.”

Wilk said they gained performance based on the design of the fan housing and tweaks in the geometry of the blower tubes.

“That's where all the performance gains came into play,” he says. “It's more of a redesign of the whole blower side of the of the system and not so much the engine.”

Additionally, the PB-9010 features heavy-duty padded shoulder straps for all day comfort and a fan intake which provides cooling air across the user’s back during warm weather operation.

“The PB-9010 is an industry-leading backpack blower that is truly ahead of its time,” Wilk says.

The PB-9010  comes with a two-year commercial warranty and five-year consumer warranty. In 2017, Bishop assumed his most recent role as Branch Director at Pacific STIHL.
STIHL Inc.
October 29, 2020

Eliminates downtime and increases productivity by utilizing up to four fast-charging 18V LXT Batteries that can be removed and replaced
Makita USA, Inc.
September 2, 2020
Follow Us