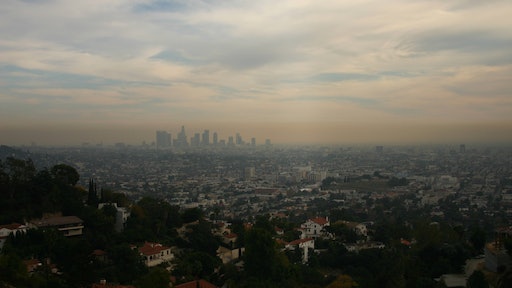 New California rules aimed at curbing the surprising amount of pollution coming from leaf blowers, lawn mowers and other small gas-powered machines cleared a final hurdle, and are set to take effect on January 1.

The requirements mark another step in the state’s long-running battle to reduce emissions from a category of small engines that have come to rival cars as a source of smog-forming pollution.

As FairWarning reported in September, while automobile motors have been overhauled over the decades to slash emissions, there has been no equivalent cleanup of small off-road engines, a category including lawn and garden equipment, and generators. As a result, those gas-powered machines are on their way to becoming the worse polluters. For example, the California Air Resources Board says the smog-forming contamination from running a top-selling leaf blower just one hour matches the emissions from driving a 2016 Toyota Camry for 1,100 miles.

In the Los Angeles area as soon as 2020, the small machine category is expected to overtake ordinary sedans as a source of oxides of nitrogen and reactive organic gases, which are precursors to smog. Nationwide, the Environmental Protection Agency estimates that small non-road engines already account for 81 percent as much of those pollutants as sedans, a comparison that excludes sport utility vehicles (SUVs) and light trucks.

A Perspective on Energy Regulations