The award honors 100 Minnesota companies that were voted the best places to work by their own employees. 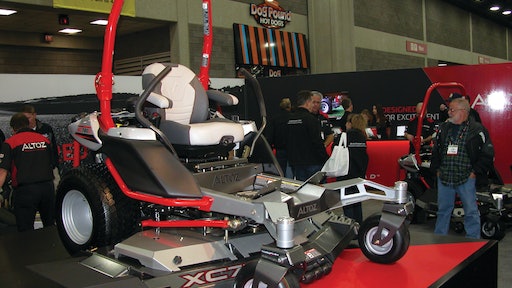 For the second year in a row, the Greenbush, Minnesota-based manufacturer of Altoz zero-turn mowers and Central Boiler outdoor furnaces was named one of Minnesota Business magazine’s 2017 100 Best Companies to Work For. The award honors 100 Minnesota companies that were voted the best places to work by their own employees.

“What a great honor for Altoz and Central Boiler to be acknowledged for a second year. This award belongs to all our employees, who are committed to making this company the best it can be on a daily basis,” commented Dennis Brazier CEO and owner of Central Boiler and Altoz.

"We are proud to salute these 100 companies who emerged after very heavy competition," said Minnesota Business editor-in-chief Steve LeBeau. "We know they are the best because their employees told us so."

The nomination process transpired over a three-and-a-half-month period. Once nominations closed, each company nominated was internally vetted and emailed a survey to be completed by their full-time employees.