John Deere Construction has continued the upgrade of it's G-Series excavators lineup with the addition of the 17G and 26G compact excavators. 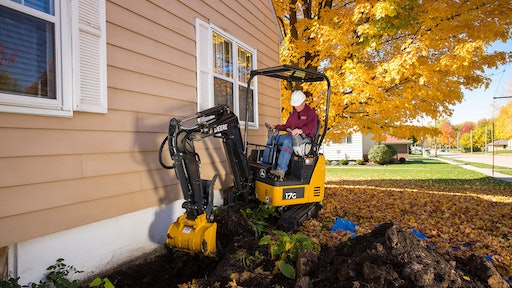 John Deere Construction has continued the upgrade of it's G-Series excavators lineup with the addition of the 17G and 26G compact excavators. John Deere says that both the 17G and the 26G offer a Final Tier 4 compliant engine—that is noticeably quiet—without the need for an after treatment device, a spacious cab, and smooth, responsive hydraulic controls. The compact excavators were designed with the rental, commercial or residential building, landscaping, underground and site development industries in mind.