The outage was the result of employers requesting 97,800 H-2B workers even though only 33,000 visas are available. 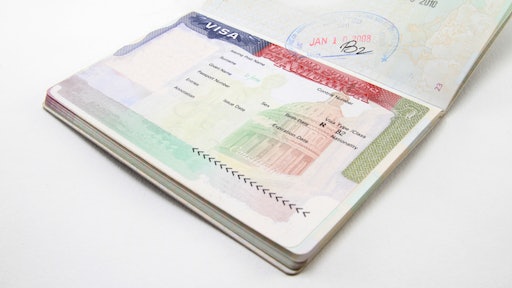 Employers that rely on the H-2B seasonal foreign worker program are beginning 2019 in a bind.

The Department of Labor’s (DOL’s) electronic filing system for the visas, iCERT, went down early January 1, leaving employers unable to start the process for obtaining foreign labor for the spring season. The DOL promised an update on the system’s status on January 3.

The system outage was the result of massive demand, with employers requesting 97,800 H-2B workers even though only 33,000 visas are available, the DOL said in a January 2 update on its website.

The iCERT crash is leaving thousands of employers “in the lurch, not knowing when they are going to be able to file,” said Gray Delany, executive director of the Seasonal Employment Alliance, an H-2B advocacy group representing more than 2,000 employers that use the program. “This is likely going to delay the arrival of their workers in April,” he said in a January 1 email to Bloomberg Law.