U.S. Companies Request Record Number of Seasonal Immigrant Work Visas Because They Can't Find Anyone Else to Hire 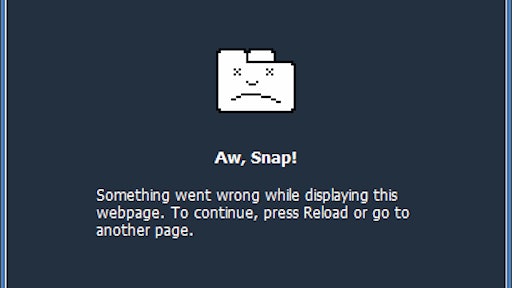 The Department of Labor recently announced the blockbuster figure, which was first reported as 97,800 and then later revised to 96,400—well surpassing last year's record of 81,600 petitions on New Year's Day—to explain why its online processing system, called iCERT, crashed earlier this month. The H-2B visa, which grants work authorization to immigrants on a temporary basis, is typically used by seasonal businesses, like resorts or landscaping companies. And it is more popular than ever.

"The legacy iCERT System experienced a failure preventing applications for H-2B temporary labor certifications from being submitted to the Department," said the Labor Department in a statement, attributing the crash to an "an unprecedented volume of simultaneous system users" on January 1, 2019.

The agency added that it received 30 times more user requests on January 1, 2019 than it did on the first day of 2018. New Year's Day is the first day business owners were able to apply for the 33,000 H-2B visas available for the six-month period beginning April 1. The visas, which are capped at 66,000 annually, are typically granted on a first come, first serve basis twice a year. The site glitches, which were first reported by the The Wall Street Journal, have left it operational for just five out of the first 10 days of 2019.