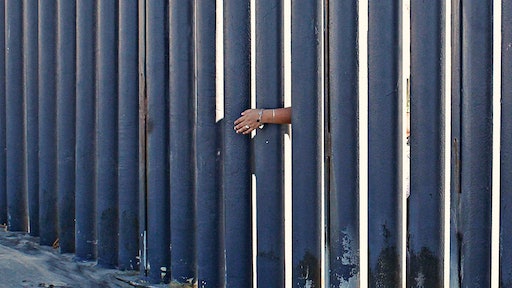 Congressional negotiators recently reached an agreement to prevent a government shutdown and finance construction of new barriers along the U.S.-Mexico border, overcoming a late-stage hangup over immigration enforcement issues that threatened to scuttle the talks.

Republicans were desperate to avoid another bruising shutdown. They tentatively agreed to far less money for President Donald Trump’s border wall than the White House’s $5.7 billion wish list, settling for a figure of nearly $1.4 billion, according to congressional aides. The funding measure is through the fiscal year, which ends September 30.

The agreement means 55 miles of new fencing—constructed through existing designs such as metal slats instead of a concrete wall—but far less than the 215 miles the White House demanded in December. The fencing would be built in the Rio Grande Valley in Texas.

“With the government being shut down, the specter of another shutdown this close, what brought us back together I thought tonight was we didn’t want that to happen” again, said Senate Appropriations Committee Chairman Richard Shelby, R-Ala.