The EPA plans to complete a proposal to expand sales of higher ethanol blends of gasoline in time for summer. 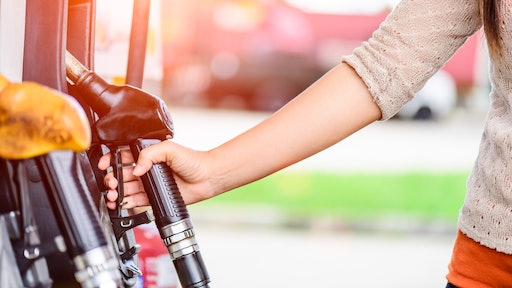 The U.S. Environmental Protection Agency (EPA) said it will complete a proposal to expand sales of higher ethanol blends of gasoline in time for summer, despite delays from the partial government shutdown.

“I still think we can get the rule done in time and what I mean by that is get the rule in place by start of the summertime,” Bill Wehrum, the agency’s assistant administrator for air and radiation, told reporters at a public event in Washington, referring to the name for gasoline containing 15 percent ethanol.

President Donald Trump promised U.S. farmers and biofuels producers that his administration would lift a long-time ban on summertime E15 sales to help boost demand for the corn-based fuel.

The partial government shutdown raised concerns the effort might not be completed in time for this year’s summer driving season, which begins in June, because agency workers were furloughed.

Safeguarding Against the E15 Ethanol Risk