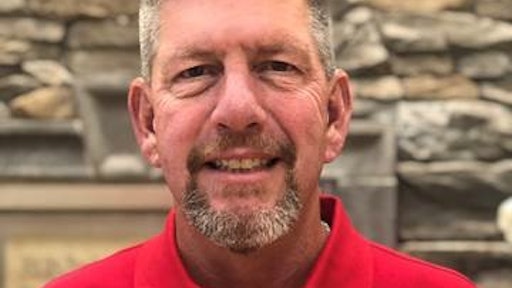 NaturaLawn of America announced the hiring of Elvin Wolfe and Kevin Rutledge as regional managers.

With this addition, NaturaLawn of America adds a combined total of more than 40 years of turf-management expertise to its management team. Rutledge and Wolfe have been working in the green industry since the early ‘90s.

For the past 13 years, Rutledge managed operations in commercial and residential services for a leading lawn care company in the US. During his time there, Rutledge was responsible for overseeing the production standards of the company, holding the position of operations manager.

Rutledge says he is passionate about training, coaching and mentoring others so they can grow and achieve their aspirations. He is also very passionate about his Harley-Davidson, Mary Lee. He considers his greatest accomplishment to be raising his daughter to be respectful and successful with the same work ethics, dedication, and commitment to her family and career.

Wolfe has experience in general maintenance, commercial mowing, hardscapes, arboriculture, and water fixtures, with a primary focus in both ornamentals and turf. He worked for Mount St. Mary’s University for 14 years, having held various leadership positions, ultimately becoming operations manager towards the end of his tenure.

He is passionate about turf management and while not at work, he enjoys nature while hiking, fishing, or hunting. Being a good husband and father is what Wolfe considers to be his greatest accomplishment.