A safe herbicide to problematic chemical, the evolution of glyphosate and its effect on weeds. 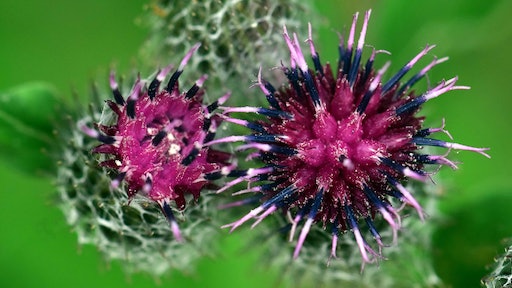 Glyphosate is a chelating agent, a chemical that bonds to minerals. It was originally manufactured to remove mineral deposits in water boilers. Monsanto researchers discovered it would bond to, and disrupt, a phosphate bearing enzyme necessary for plants and bacteria, but not mammals. The weed-killer, Roundup, went to market in 1970 as a wide spectrum herbicide, and was an immediate commercial success. It was advertised as less harmful than other herbicides, safer than aspirin, and almost safe enough to drink.

By 1995, annual U.S. application of glyphosate was 40 million pounds, the seventh most widely used herbicide at the time, with 147 million pounds used globally. It was applied for weed control before planting and after harvest, limiting the overall use. At this point Monsanto introduced genetically modified (GMO) crops which were glyphosate resistant, so Roundup could be applied during the entire growing season. Sales soared and by 2014, annual US application was 275 million pounds and 1.8 billion pounds globally, the most widely used herbicide on the planet.

Problems soon appeared as weeds became resistant to glyphosate. Totally resistant super weeds now infest more than 70 million acres in the US, increasing each season. They are so tall and strong they can damage farm equipment. They must be removed by hand, erasing the original advantage of the product. More Roundup has to be applied every year to get the same results, but increased application contaminates waterways, damages the soil by removing key nutrients, and kills soil micro-fauna necessary for healthy plants.