A company that offered test-preparation classes for pesticide licenses recently agreed to pay a $50,000 fine. ​ 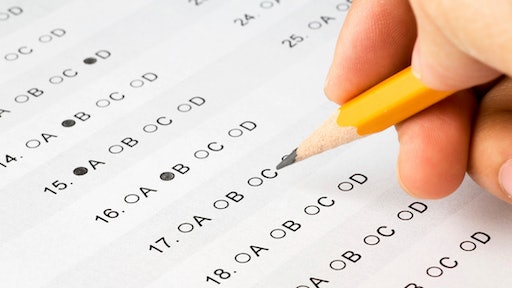 A Visalia, California-based company that offered test-prep classes for pesticide licenses recently agreed to pay the state a $50,000 fine, after admitting it violated the law.

According to P&L Marketing's website, some of its pesticide prep classes were held at the Visalia Convention Center. Others, including the one that started the investigation, were held at the University of Phoenix in Sacramento.

On its website, P&L Marketing says it helps people pass the California Agricultural Pesticide License Exams with a proven track record of success.

But the state's department of pesticide regulation says P&L, which has long provided a variety of pesticide license exams around the state, violated the law—by offering practice exams with questions strangely similar to those on the official state test.

Many cities are banning Roundup in all public places as concern mounts that is a serious threat to human health.
April 12, 2019

A ban on synthetic pesticides for lawn and garden care is taking effect in Maine's largest city.
April 2, 2019
Follow Us