The ex-manager of a pest-control company was sentenced to a year in prison for poisoning a family with a banned pesticide. 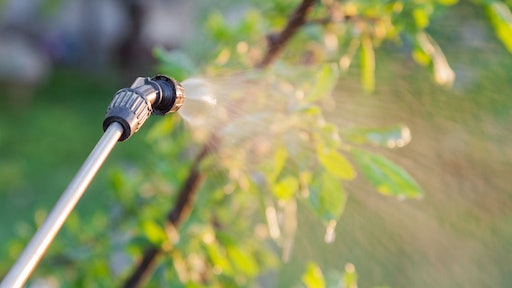 The ex-manager of a pest-control company in the U.S. Virgin Islands was recently sentenced to a year in prison for poisoning a Delaware family with a banned pesticide.

The News Journal reports 59-year-old Jose Rivera was charged with knowingly using methyl bromide in the St. John condominium complex where the Esmond family stayed on the islands in 2015. He was also charged with applying it in St. Croix and St. Thomas. He pleaded guilty to four counts.

His public defender lobbied against prison, arguing Rivera didn’t know the pesticide was banned. He was recently sentenced.

Stephen Esmond became paralyzed after checking into a unit above one where Terminix sprayed the odorless neurotoxin. His sons were in critical condition for weeks.