From July through September, firms reported decrease in billable hours and new inquiries. 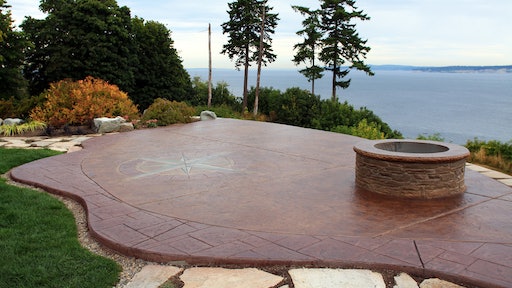 Economic conditions have softened for landscape architecture firms, according to the latest American Society of Landscape Architects’ Business Quarterly survey. During the third quarter of 2016, firms reported a decrease in billable hours and inquiries for new work, with plans to hire also softening from the previous quarter.

A comparison of survey results with third-quarter numbers from the last four years shows that business conditions remain consistently within range as firms head into the fourth quarter of 2016.

Hiring much better than last year. The majority of firms with two or more employees (47.95 percent) say they plan to hire during the fourth quarter of 2016, a noticeable drop from the second quarter 2016 survey (51.2 percent), but still far higher than what had been recorded for the third quarter surveys of 2012 (23.17 percent) and 2013 (40 percent). It is about the same as what had been reported for the third quarter of 2014 (48.06 percent) and 2015 (48 percent). Some 83.33 percent of firms with 50 to 99 employees say they will hire either an experienced landscape architect or an entry-level landscape architect.

Social media use. The survey also revisited questions from the third quarter 2013 survey about firms’ use of social media for business purposes. The majority of firms with two or more employees (70.67 percent) indicated that they use social media to support corporate business strategies, a marked rise from the 52.7 percent in 2013. Some 56.67 percent agreed that social media have the potential to transform all aspects of their firms' business, including branding, marketing, strategic analysis and outreach, compared to the 52.3 percent from 2013. However, many firms (48.98 percent) still do not use social media to analyze potential new business, risks to business activities and measure practice performance—a decrease from the 55.8 percent reported in 2013.

The top reasons why firms use social media include advertising (57.36 percent), interacting with clients (55.04 percent) and researching competitors (51.94 percent). These rankings are only slightly different from the 2013 survey: interacting with clients (45.4 percent), advertising (42.0 percent) and researching competitors (37.0 percent).

Fewer firms (53.02 percent) do not collect metrics or summary information from their social media accounts, compared to what had been reported in 2013 (68.1 percent).